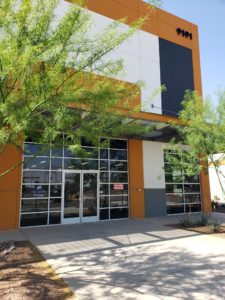 This new warehouse is 64,000 sq. ft. and located on the west side of the Phoenix metro area. According to a press release from the company, the new warehouse will be open 8 a.m. to 6 p.m. MST, Monday-Friday.

Also, the company has announced that after 24 years of dedication to the industry and service to JDS and their customers, Tom Sletten retired on July 1. 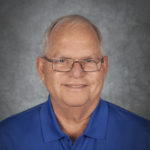 Finally, according to the same press release, JDS’ YouTube channel, which started in 2012 and now includes more than 600 videos, has reached over 20,000 subscribers.