YESCO, the 102-year-old company known for creating, repairing and 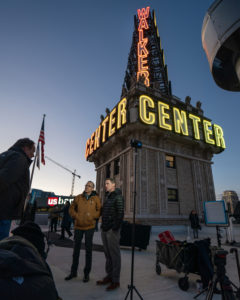 The 16-story Walker Center, formerly the Walker Bank building, was the tallest building between Chicago and San Francisco when it was completed in 1912. In the 1950s, YESCO installed a unique sign that flashed different neon colors to indicate the changing weather. For residents throughout the valley, it served as a highly visible weather forecaster for four decades. The weather tower was taken down in the 1980s due to a city ordinance but replaced in 2008. 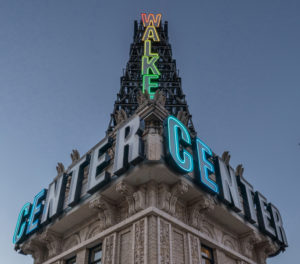 “This is one of the coolest projects we have done in my time at YESCO,” said Aaron Green, Rocky Mountain Region project manager, YESCO. “It is enormously gratifying to be able to work on a project with so much history and to know that Utahns can once again see their weather conditions indicated in lights.”