For people like Jude Cook and Vince Coley, restoring vintage signs is a labor of love. “It helps to be passionate,” says Cook, who operates Cook Signs in Tucson, Arizona. “The temptation is to build it newer, easier.” 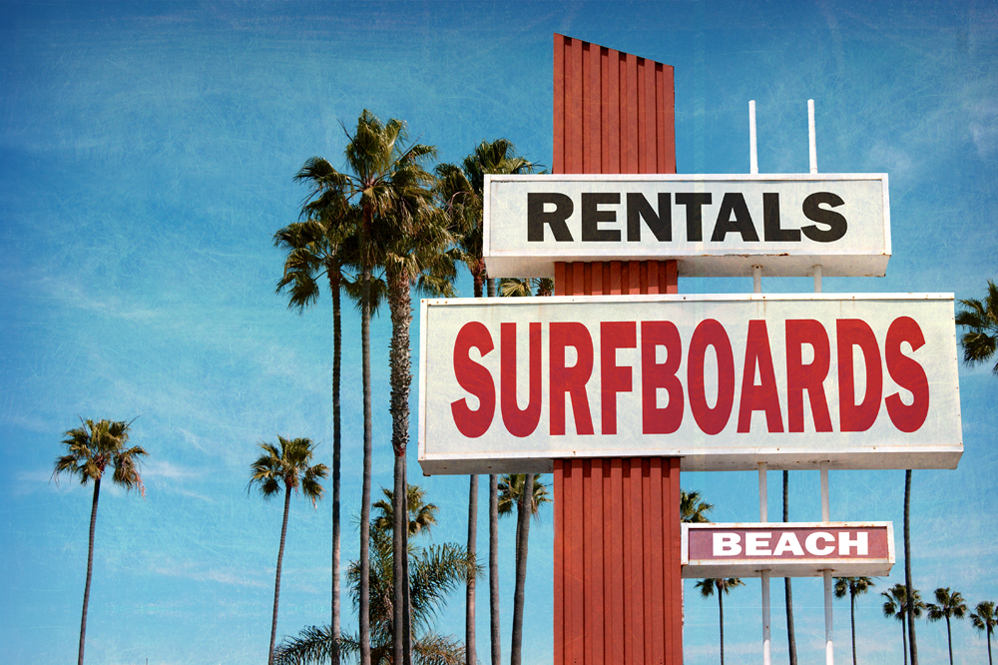 But losing some of those old signs, he believes, means losing a community’s character. “They separate you from every other city that looks the same,” says Cook. “They’re gems, and it hurts every time you take one down.”

Yet it can be a challenge to keep these signs. In some communities, these signs no longer conform to the city’s sign codes and, once removed, cannot be reinstalled.

That was the challenge for Coley of Rainbow Signs in Salt Lake City, Utah. “The city had a zoning rule that if a non-conforming sign came down and touched the ground,” he says, “they would no longer be able to put it back up. We fought for three years to get that changed.”

One creative idea: taking city council members on a tour to visit a half-dozen historically vital signs. “We told them how vital it was to be able to maintain these and [that] sometimes they have to be removed and put back up,” says Coley.

In the three years that it took to convince the council to change the code, though, one roof sign continued to decay, and Coley was concerned about the safety. The sign’s owners didn’t have the money to restore it.“I said, ‘Whatever you do, don’t let anyone take it down,’” he says.

Coley secured the sign and waited for the law to change so that it could be removed, restored, and rehung.

Cook also had worked to change local ordinances, serving on his community’s sign committee for a decade. The committee worked to amend the sign code to allow historic signs to be refurbished and reinstalled.

Through that process, he met a “group of guys” who were “passionate” about the signs. “That led to a whole slew of contacts that got me started in restoration,” says Cook.

Communities lose something extremely valuable every time one of these old signs is removed. That’s one of the reasons ISA has developed resources specifically about historic signs and signs in historic districts. This includes webinars and sessions in partnership with the American Planning Association, which have been attended by hundreds of planners and other local officials from all over the country. 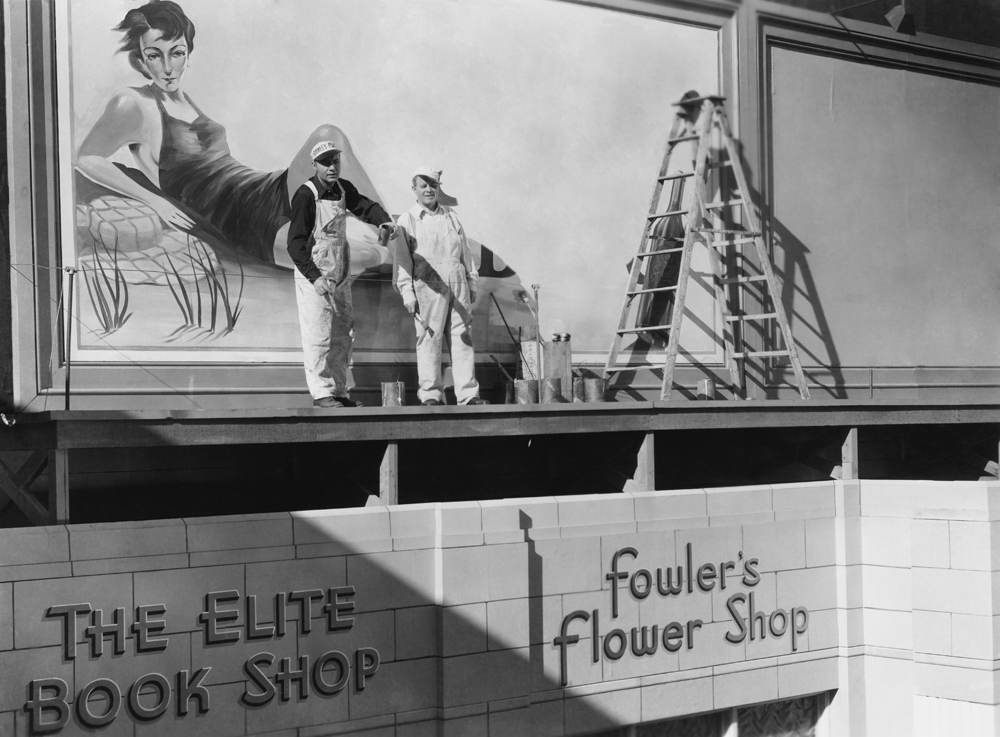 A growing number of end-users understand that retaining historic signs or installing replications of historic signs can be a good marketing strategy, appealing to the public’s nostalgia and perpetuating a sense of continuity to their community’s past. These signs offer immediately Instagrammable spots, ones which convey a lot about the community.

As planners and communities work with ISA advocacy on the preservation and regulation of historic signs, they increasingly come to view the sign industry as a reasonable and credible partner in developing sign regulations in general, including on more controversial issues.

It’s a win for our industry, but an even bigger win for the communities. “Communities are starting to realize that they’re taking all the character off the streets,” says Coley.

According to Coley, working with local historical commissions often pays off.

One project included four sets of letters eight feet tall and a mile of neon. “That was by far the most non-conforming sign under the current regulations,” he says. “We took a letter from the historical society, which backed our plan, and that was good enough for the city to approve.

“It’s very important to have those guys on your side.”

ISA’s advocacy is working to develop resources that help communities understand the value of these signs in setting their towns apart. It’s a strong argument that we can make, and with passionate sign professionals like Vince Coley and Jude Cook, it’s often a winning argument.

David Hickey is vice-president of Government Affairs at the International Sign Association. If your community is struggling with the preservation of historic signs, Hickey urges you to contact him at David.Hickey@signs.org.